How to cope with a DNS 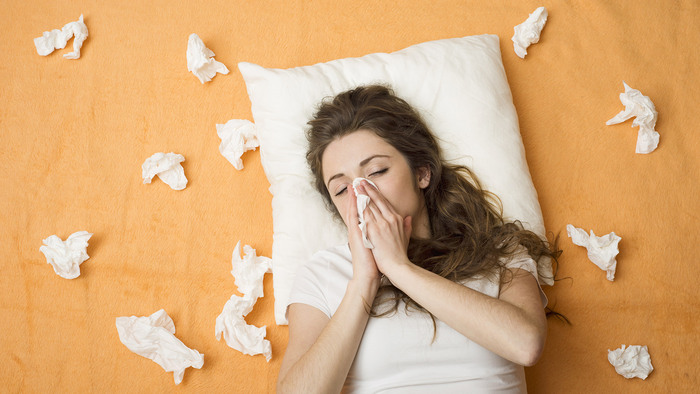 Earlier this month, I registered my first ever DNS. It sucked, especially as it was a race I had been really looking forward to. How did I cope with the disappointment? By reaching into the old psychological tool bag. Below, I will discuss the tools I used and how you can incorporate them into your thinking.

It has been a short triathlon season here in the UK. Races only started in late August and with the second wave of COVID cancelling the October races, we only had seven weeks to get as much racing in as possible. So, I booked six (with a week off after Ironman).

Unfortunately, I woke up on the morning of the third race, I woke up with a scratchy throat and a runny nose. While these are not COVID symptoms, most races are asking anyone who has any symptoms of illness not to race.

This was a particularly bitter blow for me as my whole family was signed up to race. My dad was doing his first open water triathlon and my mum and sister were doing their first triathlon ever. As such, not being able to be there was a very nasty sting.

I sulked for a bit, but pretty soon decided that there was little point being a psychologist if I couldn't put it to good use. So, I did the following.

When bad things happen, we are inevitably going to experience emotions, be it disappointment, sadness, anger, frustration or a raft of others.

Mindfulness teaches us that rather than try to resist these emotions or suppress them, we should allow them to come and go without getting caught up in them.

Picture it like a big wave in the ocean. If we try to resist the wave, stand tall and refuse to move, it is going to take a lot of energy and probably knock us over anyway. But if we allow it to wash over us, rocking us for a little while but quickly receding into the sea.

Reframe as a positive

Instead of saying "I did not get to race because I was ill", try "I stayed at home to keep everyone else safe".

There are two key things we are doing here. One is to stop looking at the negative and start looking at the positive. The other is to take ownership of the decision. After all, we could try and race while ill, but it would probably be a bad idea. Take the credit for making the correct decision.

Talking to someone else about how we feel allows us to process our emotions and put them in perspective. If you have someone you can confide in, tell them not only what happened but also how you feel about it.

Plan the next thing

Once we have had time to do some processing, it is time to look forward. What is our next goal, race, or thing we are looking forward to?

For me, with races out of the way, it is time to spend some time relaxing for the rest of the year before I start my more intensive Ironman programme in January. And thanks to this year's deferments, I already have a calendar of races to look forward to in 2021.

Disappointment is unpleasant. But dwelling on disappointment is way worse. If we adopt a detached mindset, allowing the emotions to flow through us and move on, we can start looking forward to the future.